This season has been a record-breaking one for attendances in women’s football. As things stand, Euro 2022 is set to continue the trend, with demand for tickets surpassing that of all previous tournaments.

And it’s not just fans from the host nation who’ll be cheering from the terraces; people will be travelling from all over Europe to follow their team. To make sure they get as much out of their trip as possible, fans’ groups from ten competing nations have committed to running some form of fans’ embassy during the tournament, whether online or on the ground.

Fans’ embassies provide advice, information, and support services to fans at away games and football mega-events. They’re run by experienced volunteers or professional fan workers, and often act as a social hub for national team fans. Although fans’ embassies have been a prominent feature of the men’s Euros and World Cup since the 1990s, their presence at women’s tournaments is a more recent development.

Piritta Gurung, chairwoman of Finnish fans’ organisation SMJK, is enthusiastic about the prospect of more grassroots services for fans of women’s international football:

“I’m thrilled to be going to Euro 2022. I’m expecting to meet many Finnish fans there, all supporting our team. We’re planning to meet in a pub and hopefully march to the stadium together. Finnish fans have also organised bus transport from London to all of Finland’s group stage games. And, of course, we’re looking forward to getting to know other fans while in England.”

Matt Willis from FSE hopes that Euro 2022 will show just how useful fans’ embassies can be:

“It’s the first time we’ve coordinated a project at a major women’s tournament, so we’re very excited. The number of FSE members who’ve been eager to run a support service in England has been incredible. Hopefully, this summer can create a legacy for future tournaments when it comes to fan dialogue and involvement in the international women’s game.” 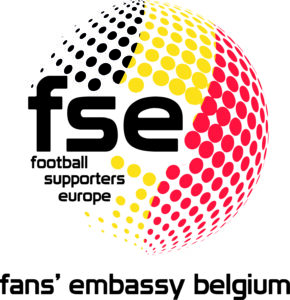 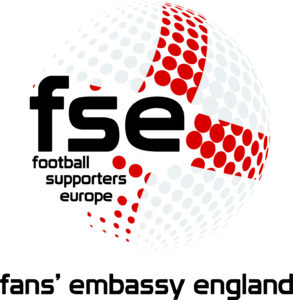 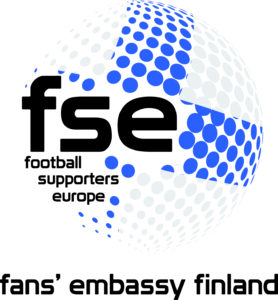 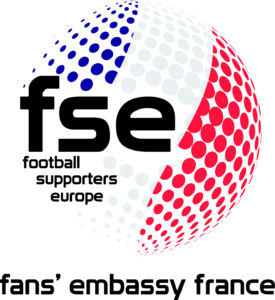 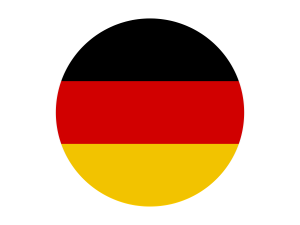 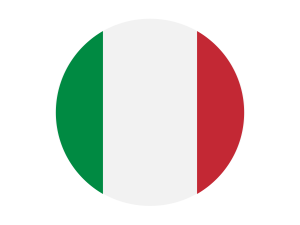 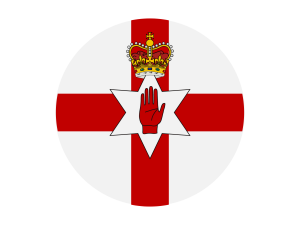 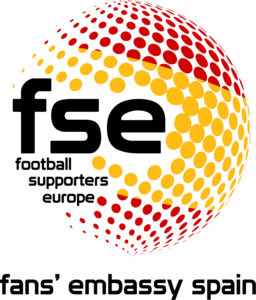 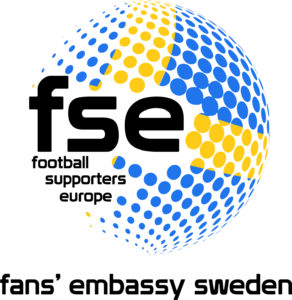